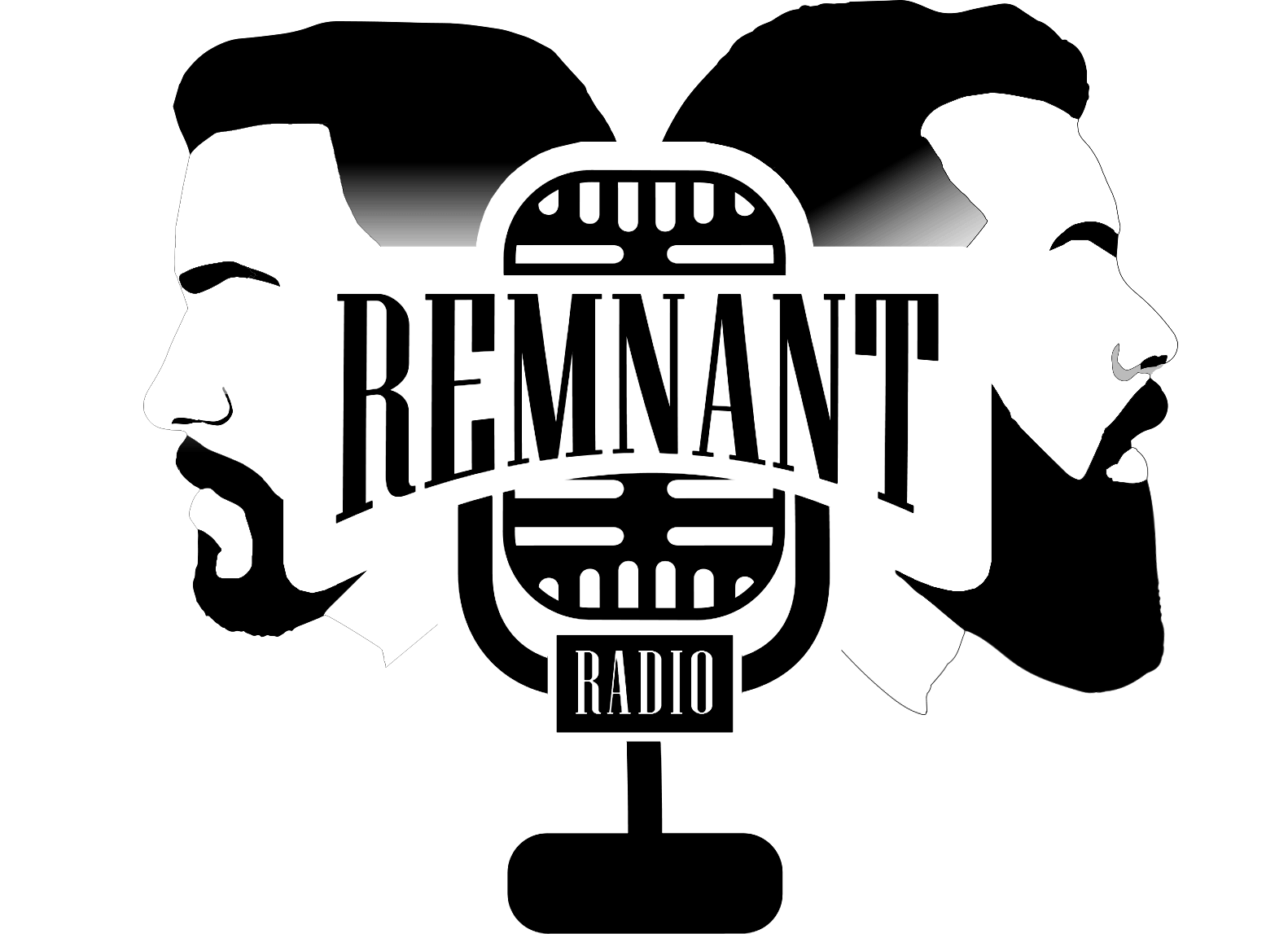 July 17 of 2017 we recorded our first episode of remnant radio. A buddy and I set up a few microphones in an old closet and filmed an hour and a half show on my iPhone. The show was terrible, our microphones were not plugged in, the phone had a smudge on the camera and the closet we were in had acoustic foam falling off the walls. Never the less we were pumped to produce our own theology broadcast, and this was our flagship episode. Every week following our first broadcast we upgraded set, lighting, and cameras. Little by little we were building a legitimate television studio. Within our first year we were reaching thousands, our second year we were reaching tens of thousands, year 3 we had over half a million views.

The idea was simple, let’s learn theology from everyone. let’s invite Baptist, Methodist, Anglicans, Pentecostals, Presbyterians, Lutherans, and Charismatics to come on our show and wrestle with theology live. We remind our audience every episode “we don’t necessarily agree with the views of our guest just eager to learn how different traditions look at the scriptures”. We are not argumentative or combative, but we always give healthy pushback to our guest’s whether we agree or disagree.

The show is live-streamed on YouTube and is later uploaded to our podcasting platform. Every time you tune into Remnant Radio you can expect an episode on Theology, History, or The Gifts of the Spirit. You can expect the show to be encouraging, entertaining, and hopefully inspiring. We want to bring down the academic conversations to the laity with down-to-earth conversations. Joshua Lewis has had right at a decade of experience in ministry doing Evangelism, Youth Ministry, Web & Graphic, along with a stint as an associate Pastor.  Joshua Married Jocelyn Lewis in 2012 and have been happily married with 3 small children.

With a background in classical Pentecostal tradition (Assemblies of God), Josh wanted to break the traditional mold of anti-intellectualism that he found so prominent in the charismatic church. Thus Josh live-streamed the first episode of Remnant Radio In July of 2017. Though Josh no longer finds himself in the classical pentecostal traditions, his desire to help charismatics bridge the gap between word and Spirit remains one of his driving motivators as a charismatic evangelical.

Currently, Josh does not serve in any pastoral capacity in any local church. However, he is a member of The Village Church in Flower Mound Texas.

Michael Rowntree has been a pastor at Wellspring since 2005 – the year after he graduated from the University of Texas (degree in Finance), and also, the year after he married Alicia Rowntree. Together, Michael and Alicia have four kids: Anna, Hudson, Will, and Molly.

Michael became the Lead Pastor of Wellspring Church in 2012, after being mentored for seven years by the previous Lead Pastor, Jack Deere. Jack took Michael all over the world, teaching people how to experience the power of the Holy Spirit and walk in friendship with Jesus. Since 2012, Michael has led the church more deeply into these realities, while also challenging the church to extend Jesus’ friendship—and ours—to the world around us.

Michael speaks Spanish, rides a motorcycle, plays the djembe, and laughs at everything (especially his own jokes). MORE INFO 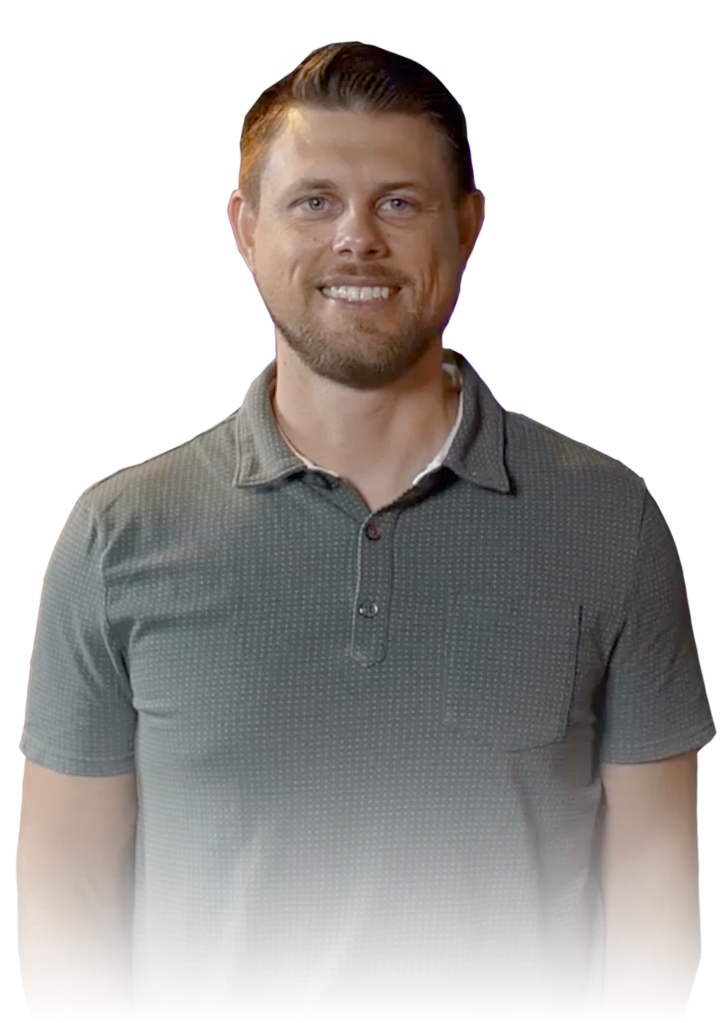 Michael and Sara live in Denver, Colorado with their children, Archer & Avery, and dog, Amos.

After graduating from Texas A&M he worked for a para-church ministry called Young Life.  It was during that time he developed a friendship with Professor Jack Deere, author of Surprised by the Power of the Holy Spirit.  Michael then went to work for Jack at Wellspring where he ran the healing ministry and traveled with Jack to minister to varying churches.

Michael taught mathematics in Ft. Worth, Texas before going back into full-time ministry. He is now a cohost for a YouTube show called “To Be Continued” on the Remnant Radio and regularly speaks, trains, and ministers in churches both locally and abroad. If you would like more information on how to book Michael for a speaking engagement click here.

In 2020 Michael’s family moved to Denver, Colorado to plant a church called “Reclamation Church” where he serves full-time as an elder and teaching pastor.